TOUCH TO CALL US
TOUCH TO EMAIL US

Imported by a trader into the UK in 2017, this 1957 Belair is our own car, undergoing a frame off restoration.

In exceptionally poor order, work is underway to fully restore.

Through the power of Social Media, a member of the former owners family in the USA has been in touch, confirming the family have owned the car (in the Chicago area) since 1972. In the late 70's, the 283ci engine was swapped out for a 350ci Camaro engine. The car remained in regular use with the family up until the mid '00's, where it was parked up on the driveway with a cover over it.

The car is an all original (except the engine) Colonial Cream with two tone yellow and silver interior model.

A 283ci powerplant has been sourced to complete the factory spec restoration of this highly desirable American Classic. 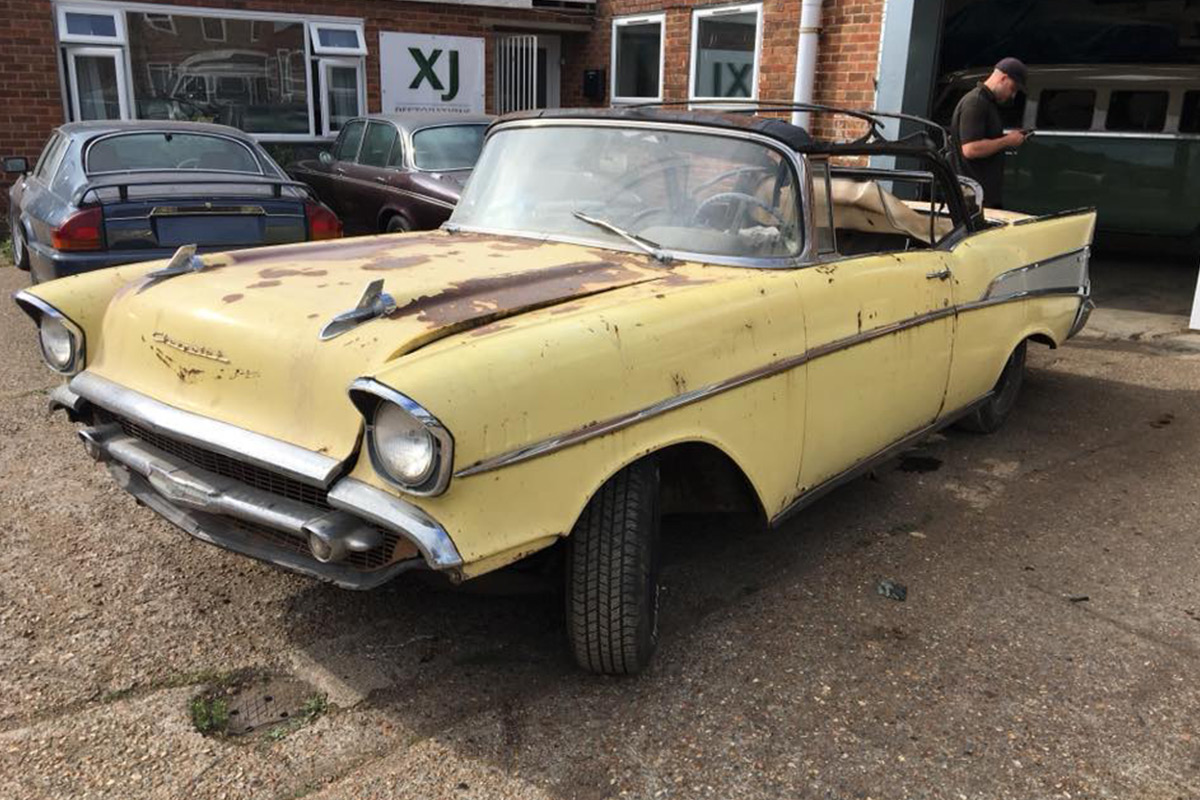 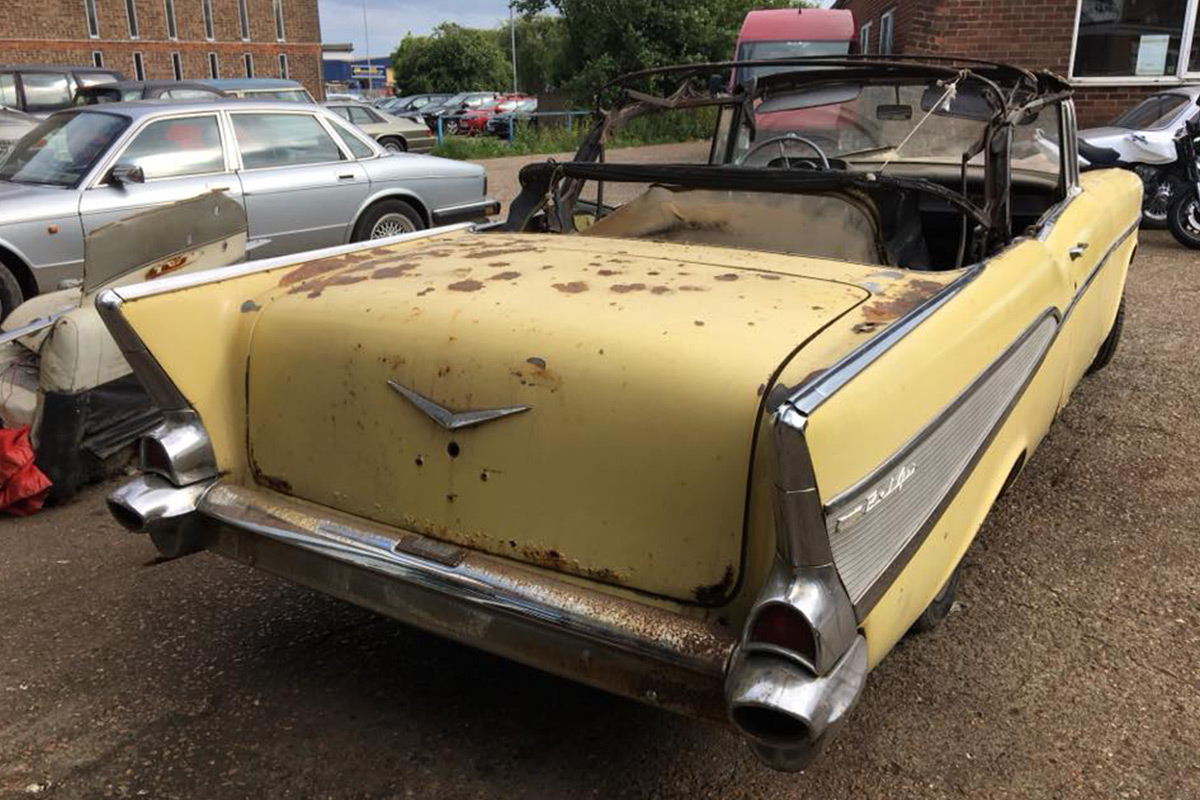 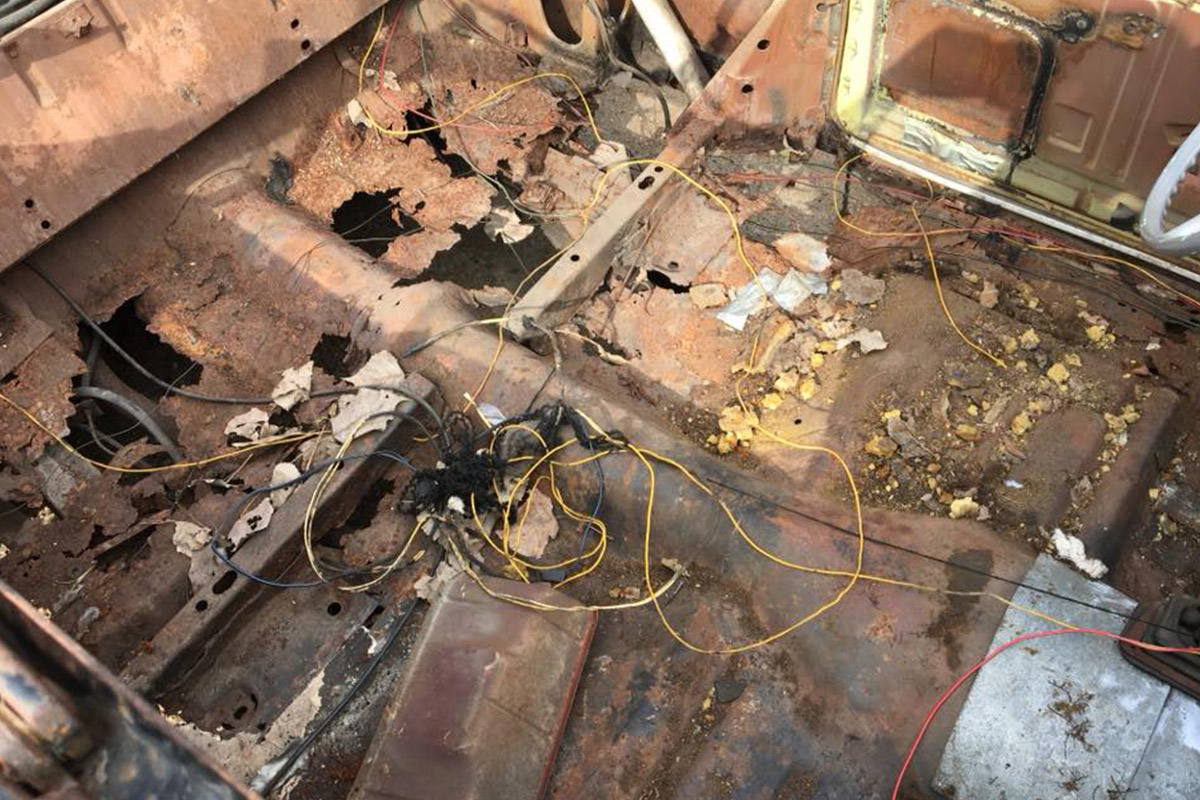 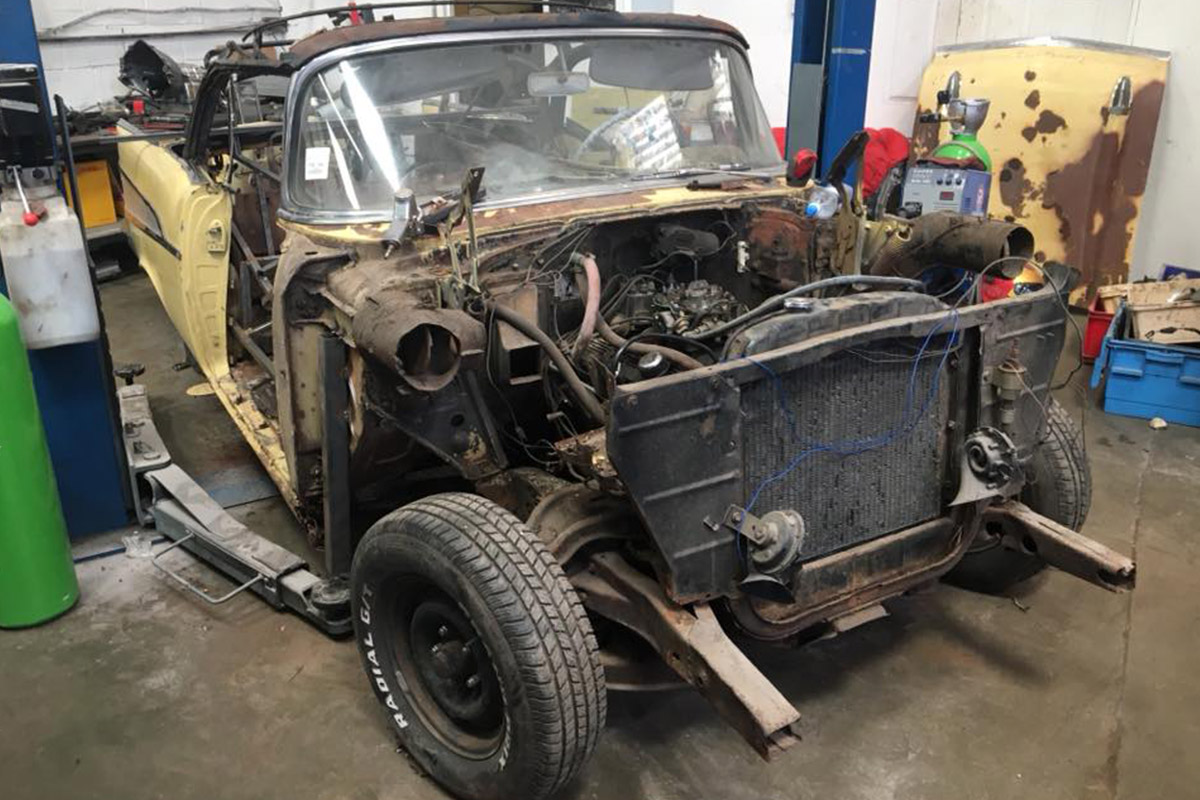 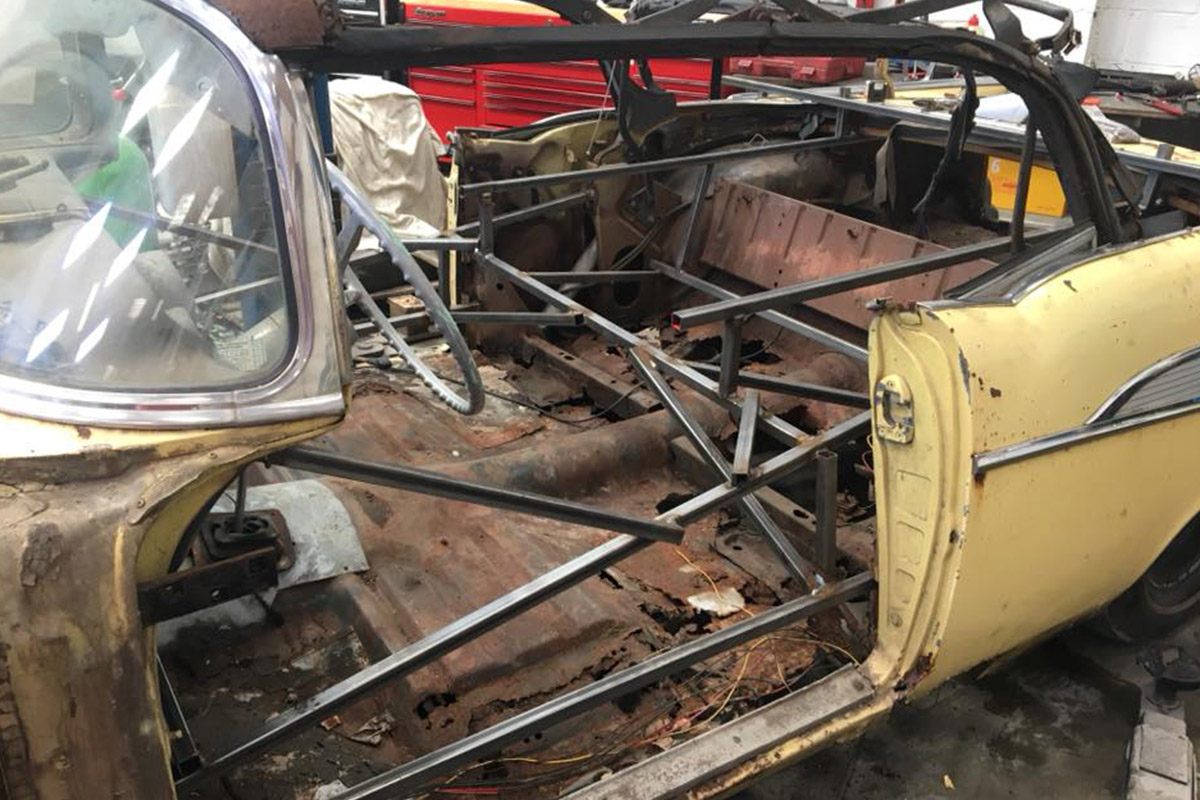 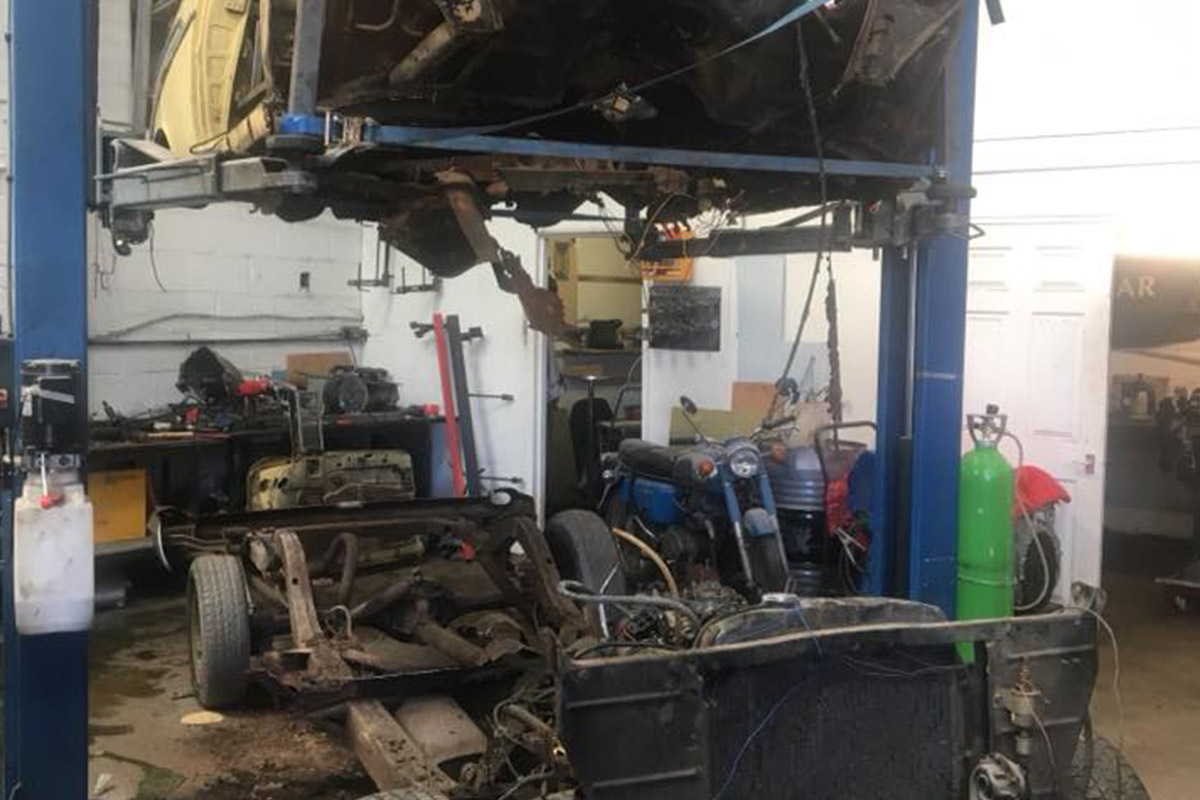 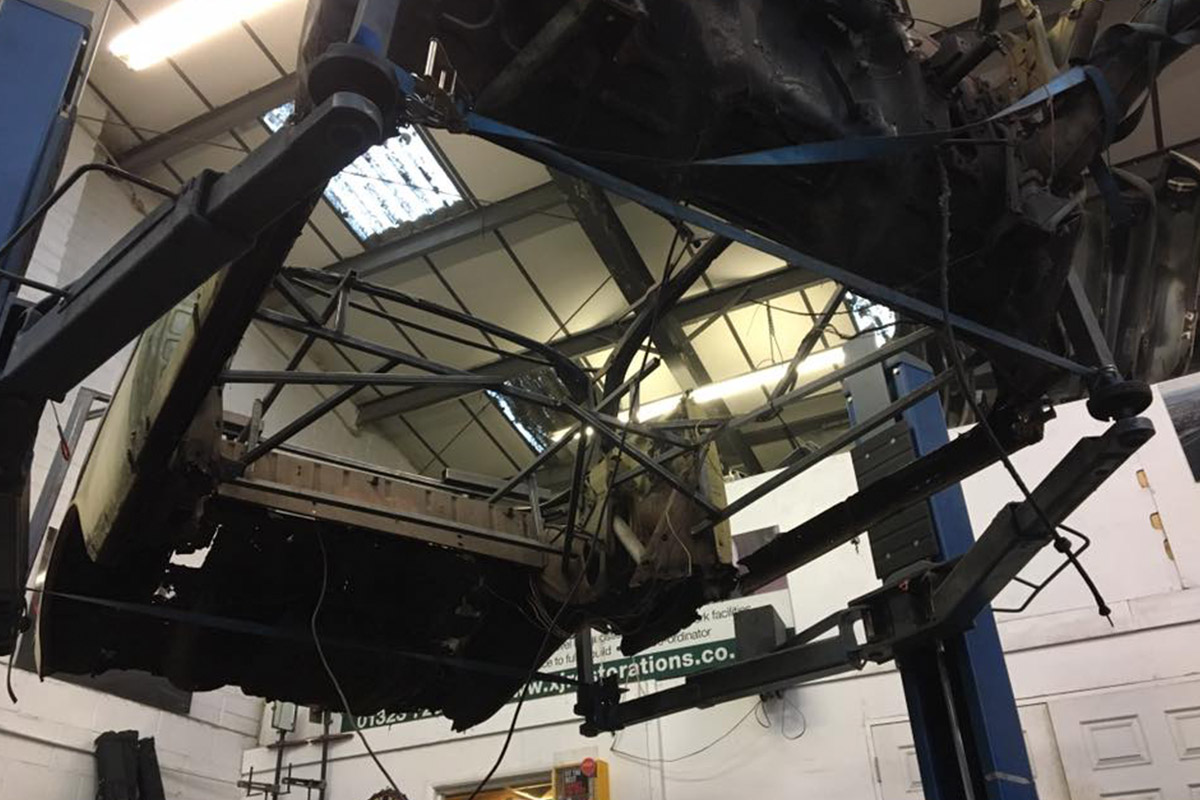 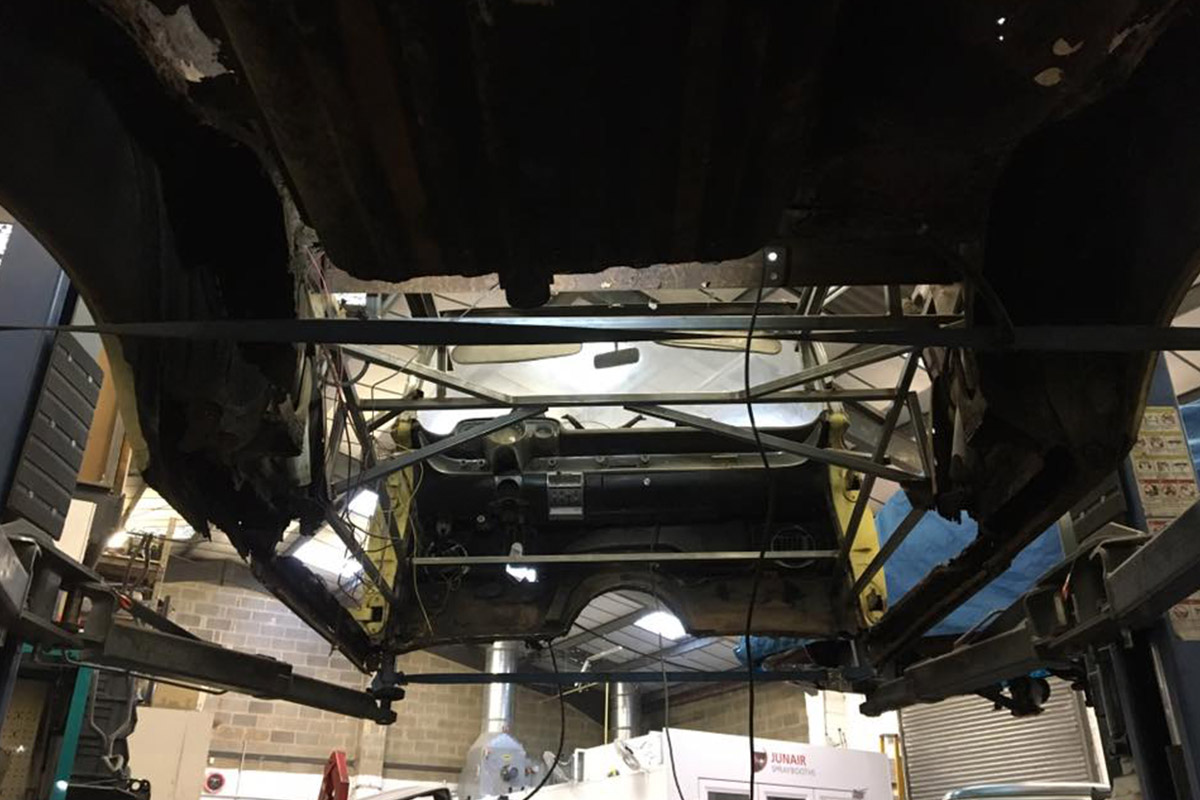 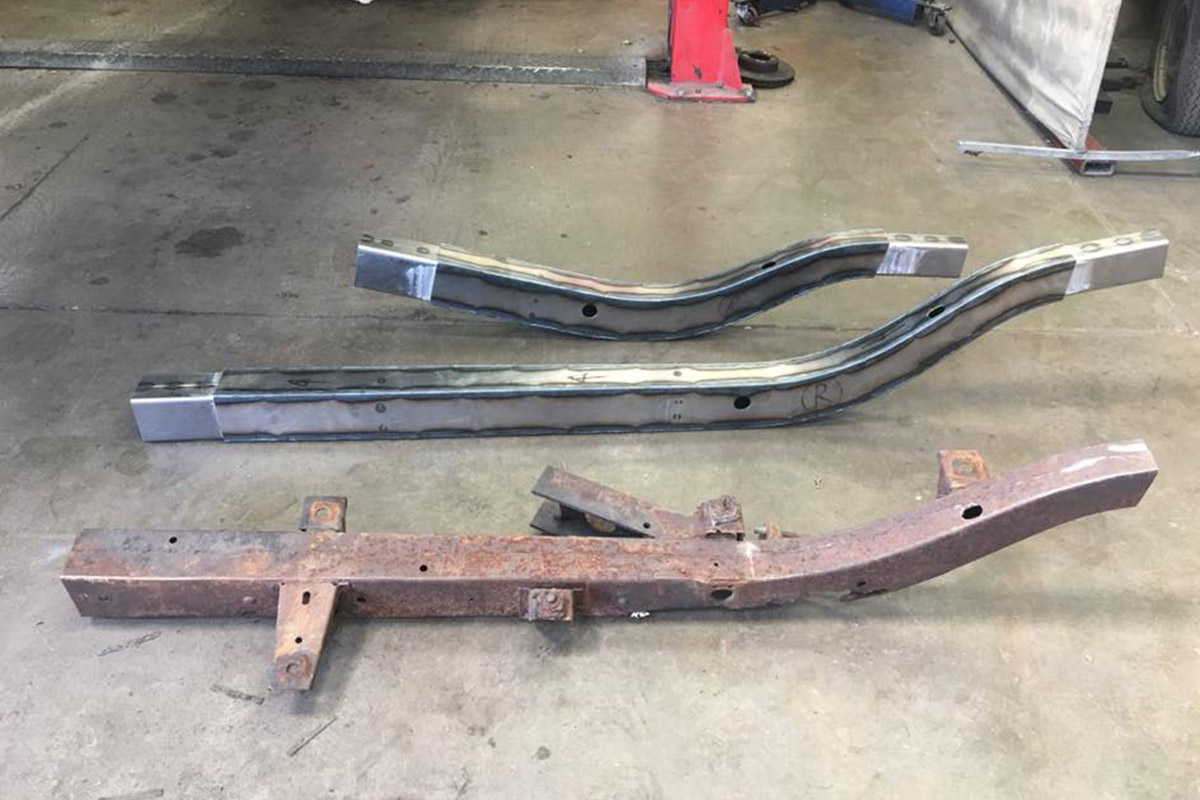 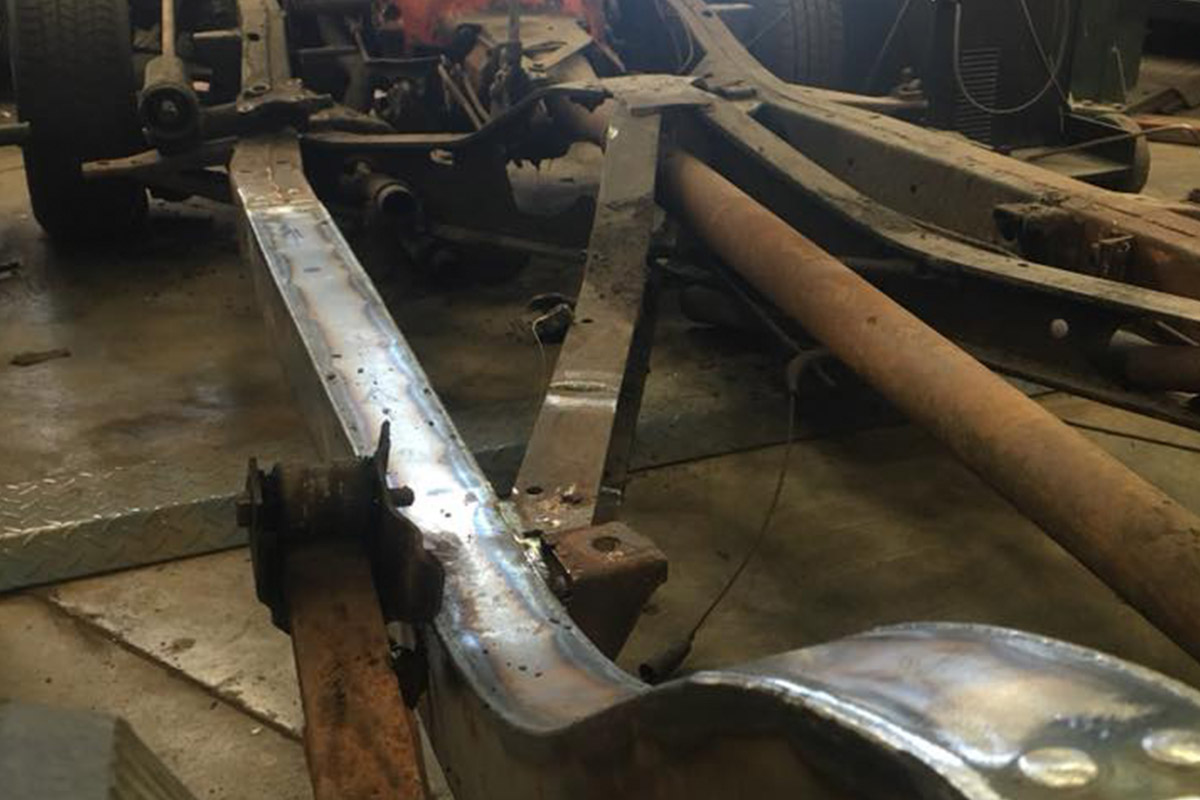 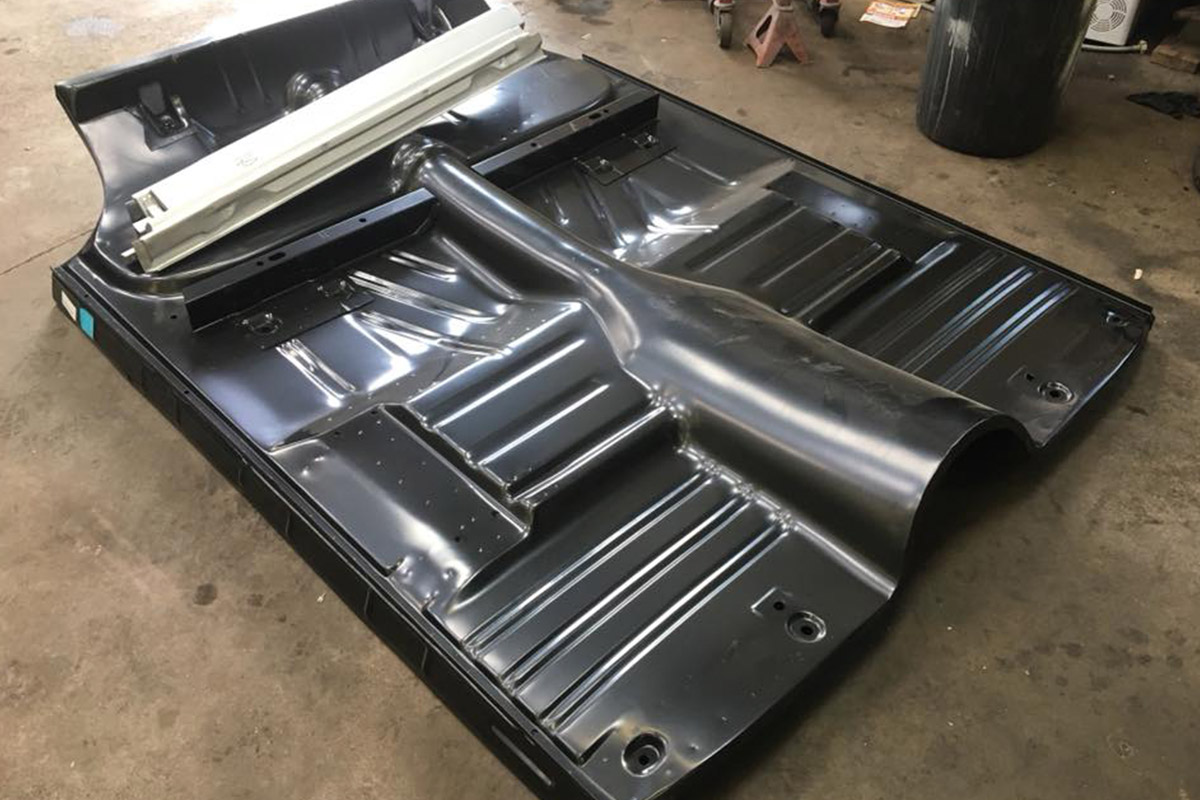 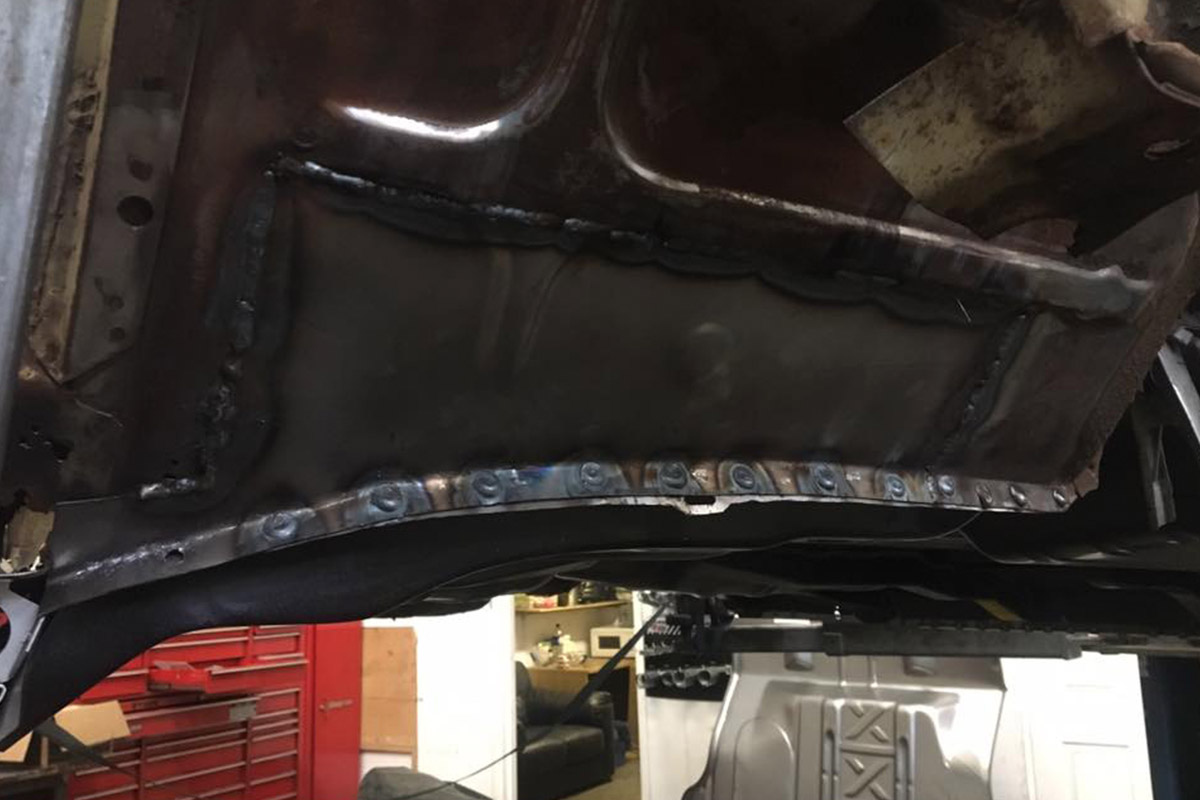 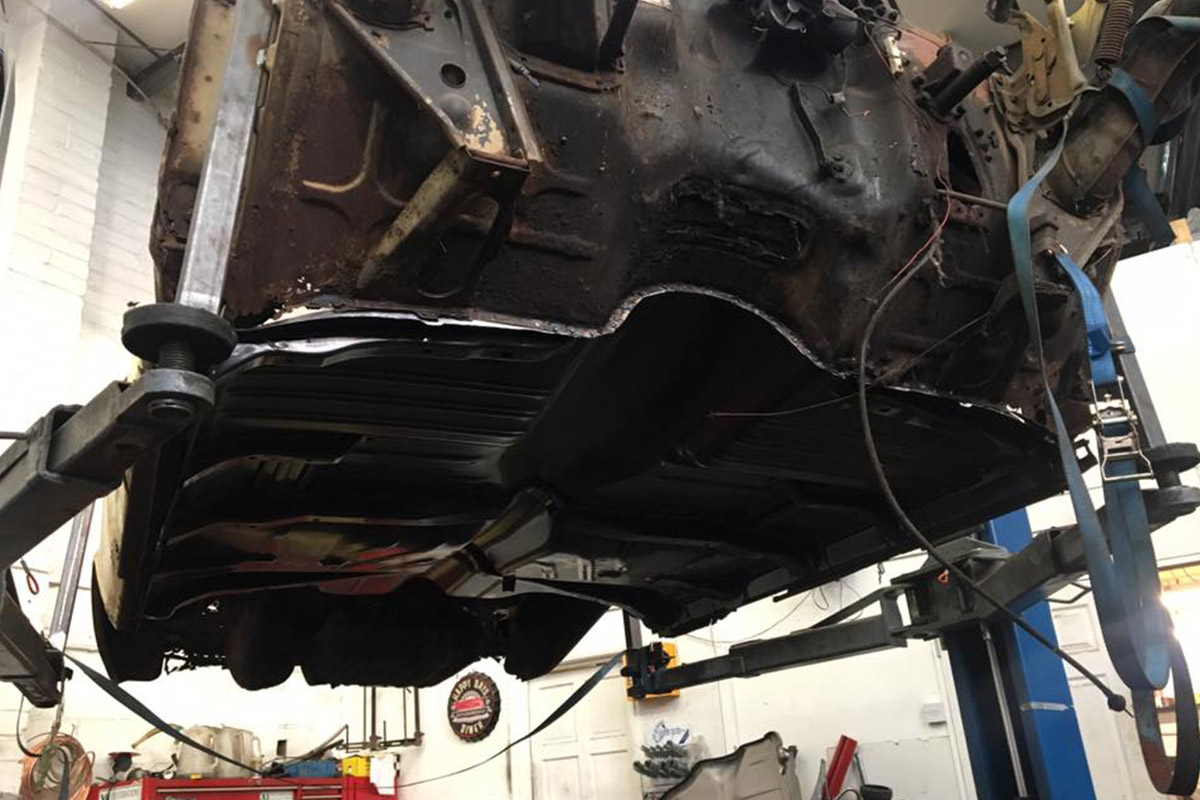 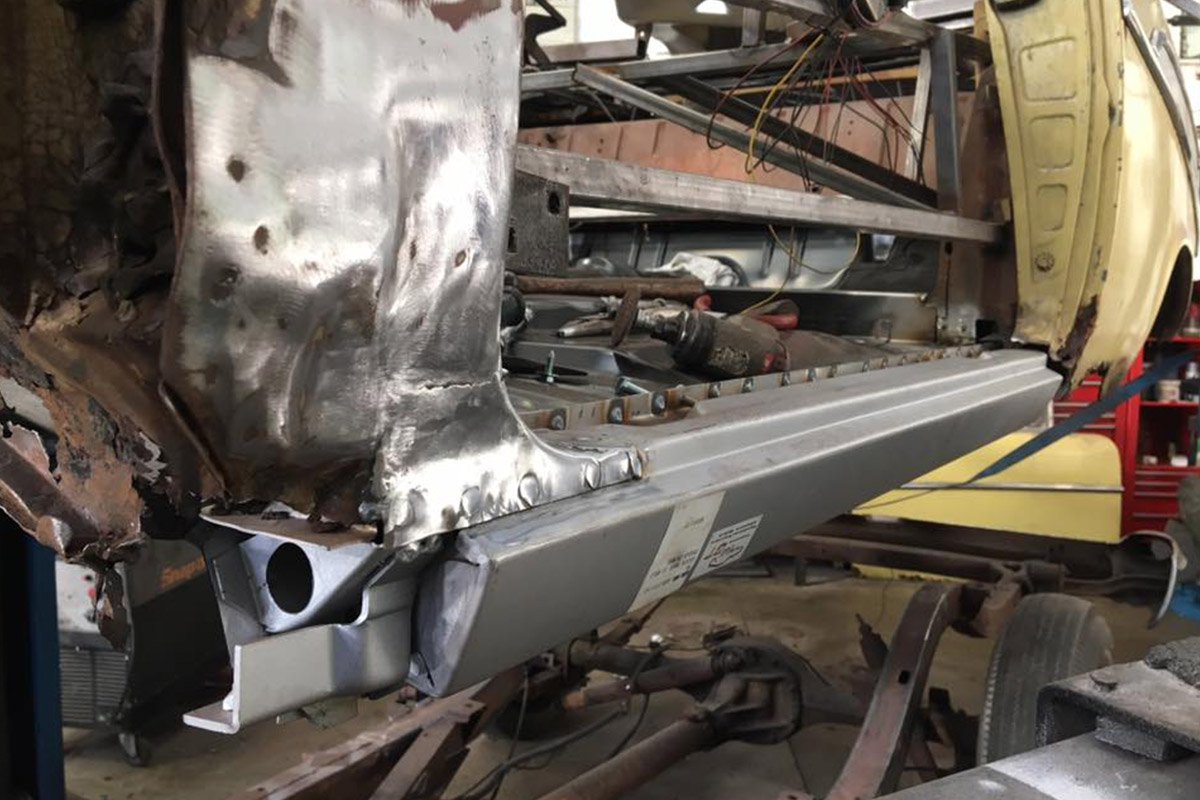 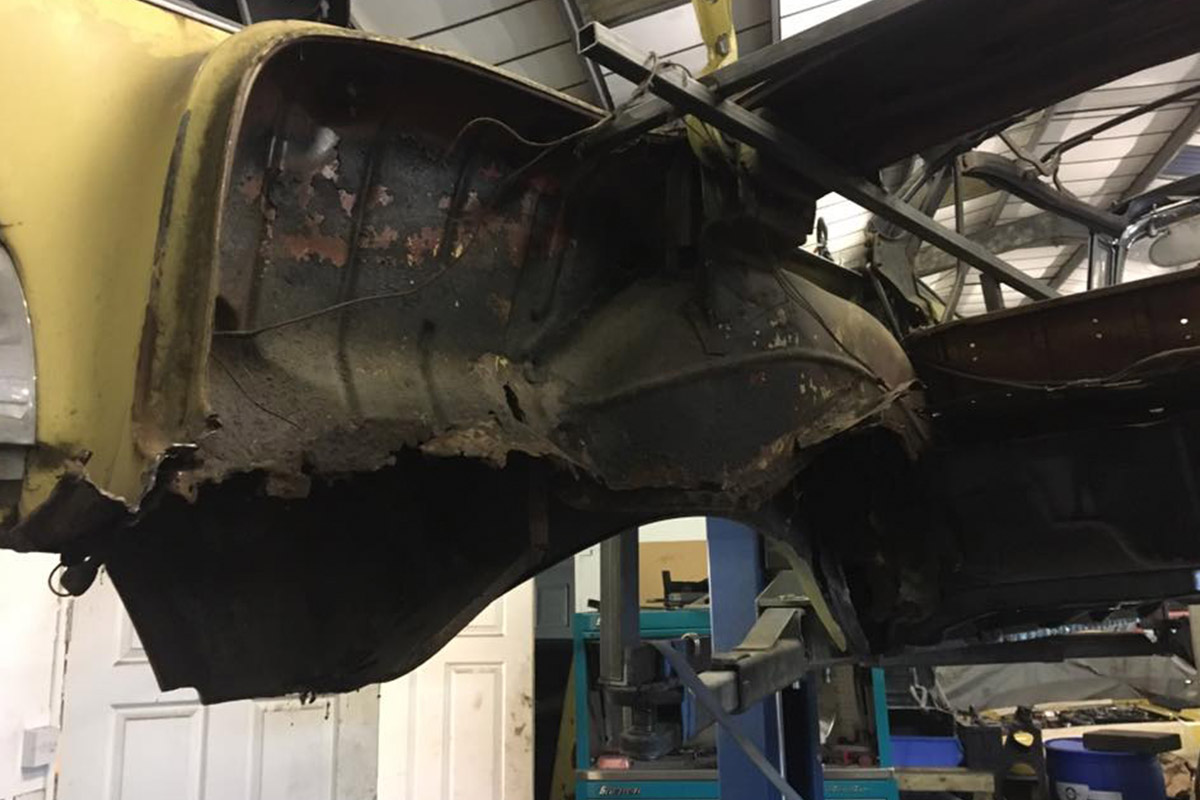 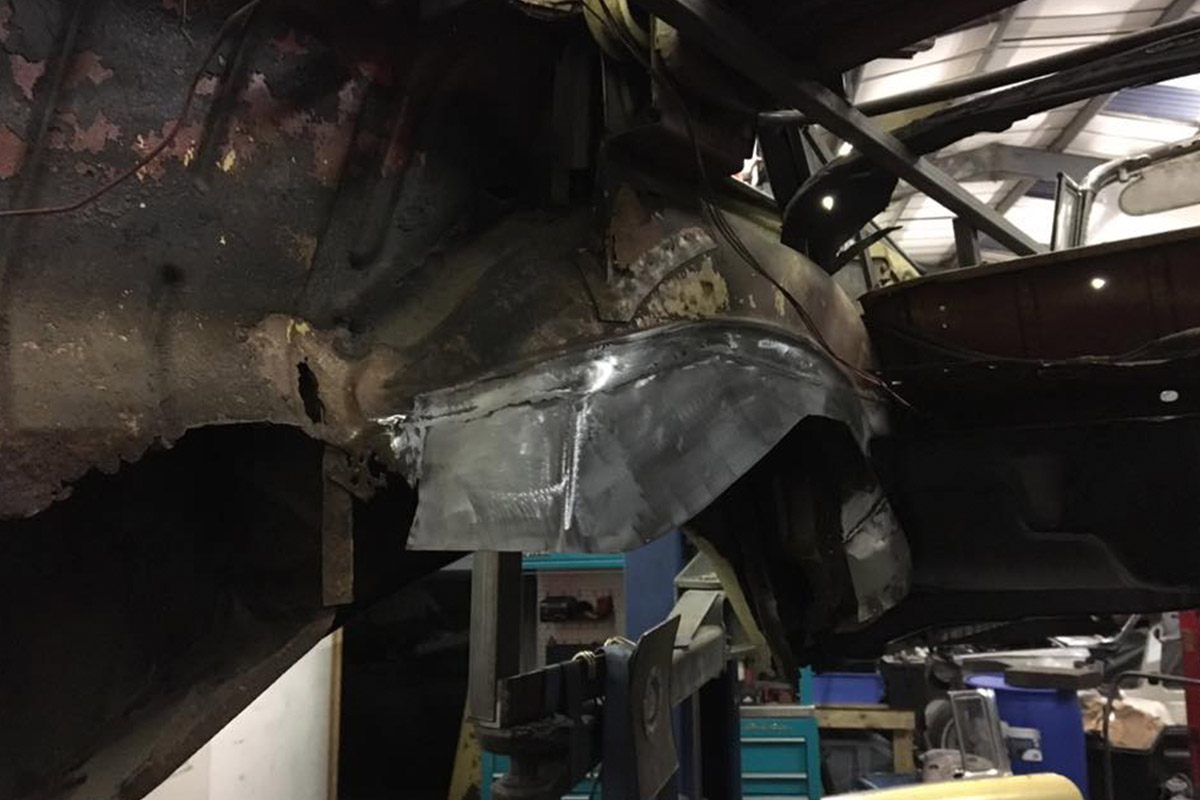 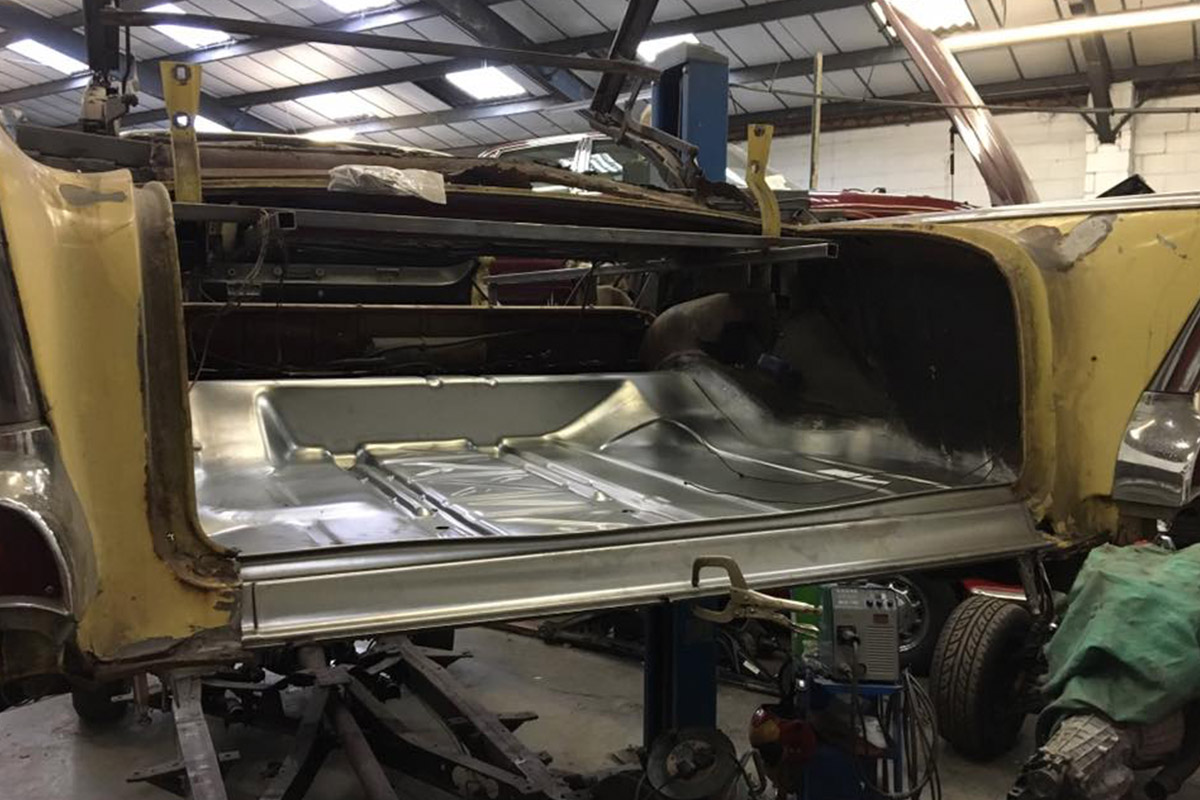 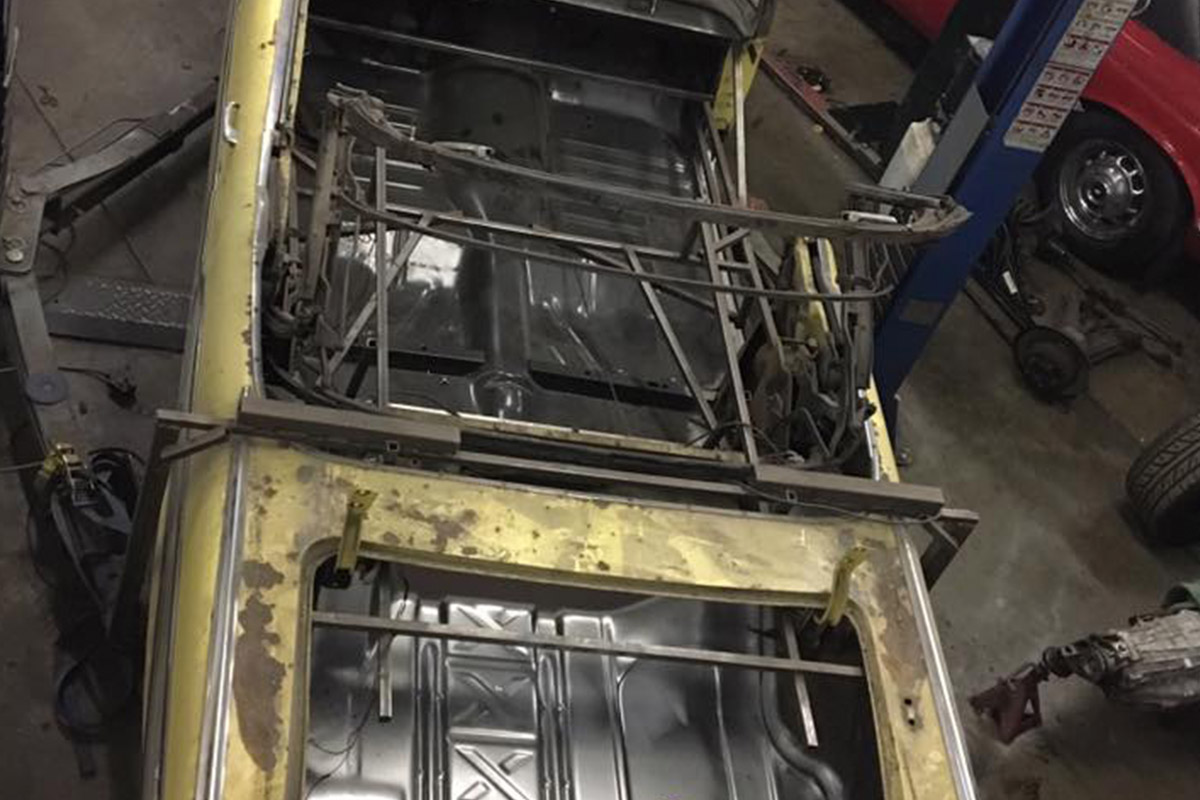